3. Wear and leakage of the pump body

In order to improve the working efficiency of the centrifugal pump, the spare parts inside the pump cavity, such as the impeller, front/rear guard plate, volute and other parts, are designed to minimize the gap between the parts (under the same conditions). The smaller the lower clearance, the higher the efficiency of the pump.) Vibration will cause the movement of the pump drive shaft and the movement of the shaft head. This movement will cause great harm to the internal parts of the pump cavity, and will also cause the impact of the guard plate and the impeller. Abrasion will cause damage to some of the spare parts, which will make the pump incapable of working or reduce the use efficiency, and the joint surface will leak due to the friction of the spare parts in the pump cavity.

The vibration of the centrifugal slurry pump will produce additional friction loss and uneven centrifugal force. This situation will not only reduce the stability of the pump operation, but also reduce the efficiency of the pump, making the pump useless when doing the same work. And produce higher power consumption.

5. The occurrence of broken shaft

For the drive shaft of the slurry pump, the shaft not only plays the role of driving rotation, but also makes the impeller run smoothly at a fixed position, and the vibration of the pump will cause the impeller to produce unbalanced centrifugal force, which will cause the end of the shaft to be unbalanced. The impeller is always in an unbalanced mounting platform and the stress generated by the shaft is too large. Long-term operation will inevitably produce metal fatigue and lead to the occurrence of broken shaft failure. 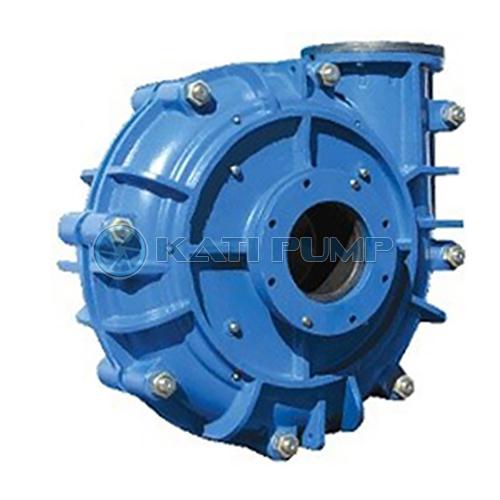 We are centrifugal slurry pump manufacturer. Please feel free to contact us. 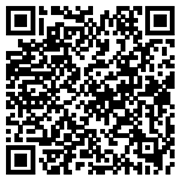